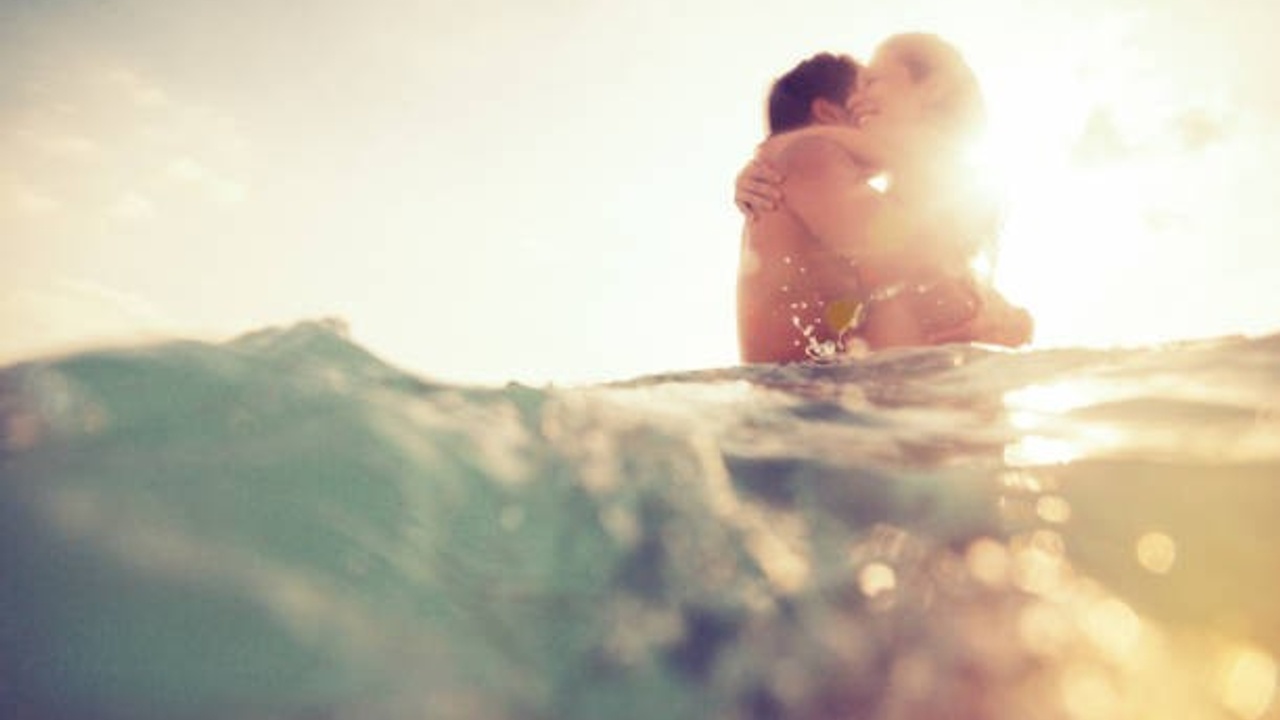 The thing about many Canadians is that they are addicted to the perpetual good time more than anyone else on earth. Canadians are adored in the EU because they're notorious people pleasers and rarely rock the boat, by standing up for themselves and starting any sort of conflict.

This "manners first/avoid conflict at all costs" way of living is often tabled in Canada as a virtue, where the person who's the most compliant and most polite, is portrayed as superior to people who actually react aggressively when aggression is warranted. I used to live in Canada and when I would say "look over here, the government is destroying the people with this thing or that thing", you would get this inverted reaction and very few would want to get involved because avoiding conflict was always framed as the high moral ground.

Acting polite, ignoring reality and lying to everyone around you (including yourself) is as much involved with Canadian culture as hockey and maple syrup. People are never born this spiritually weak, they have to be psychologically conditioned to be like this over decades and decades. Gas is set to be $5-$6 per liter by April of 2023. More fake fear based operations are slated for September of this year. Very violent male.migrants are being shipped in daily under the guise of humanitarian pursuits. The currency is being destroyed as politicians send billions to each other and their friends, disguised as "solutions" to the problems they all have purposely created. BC just legalized hard drugs for possession purposes. The down town cores of all major cities are looking like war zones because of weed stores, bottle shops, evil corp economic domination and government systems that purposely dis-empower and demotivate the population. The schools are radicalizing the children with weaponized psychology.

It's an open WW III scenario and Canada is losing badly because many believe that if they actually say something and start a conflict, that they're a bad person. Look at your own social media posts. If you haven't said one thing since this tsunami of lie-ahria launched in 2020, you're not only the problem, you're actually cheerleading the destruction of everything and everyone around you. If you're a person who believes any of the lies parroted by the known liars on the TV screen , not only are you the problem, you literally can't have one living brain cells left on duty and you deserve the crickets for breakfast, the $6 gas, the never ending medical upgrades every 4 months plus the free coffee and wifi inside the detention camp. 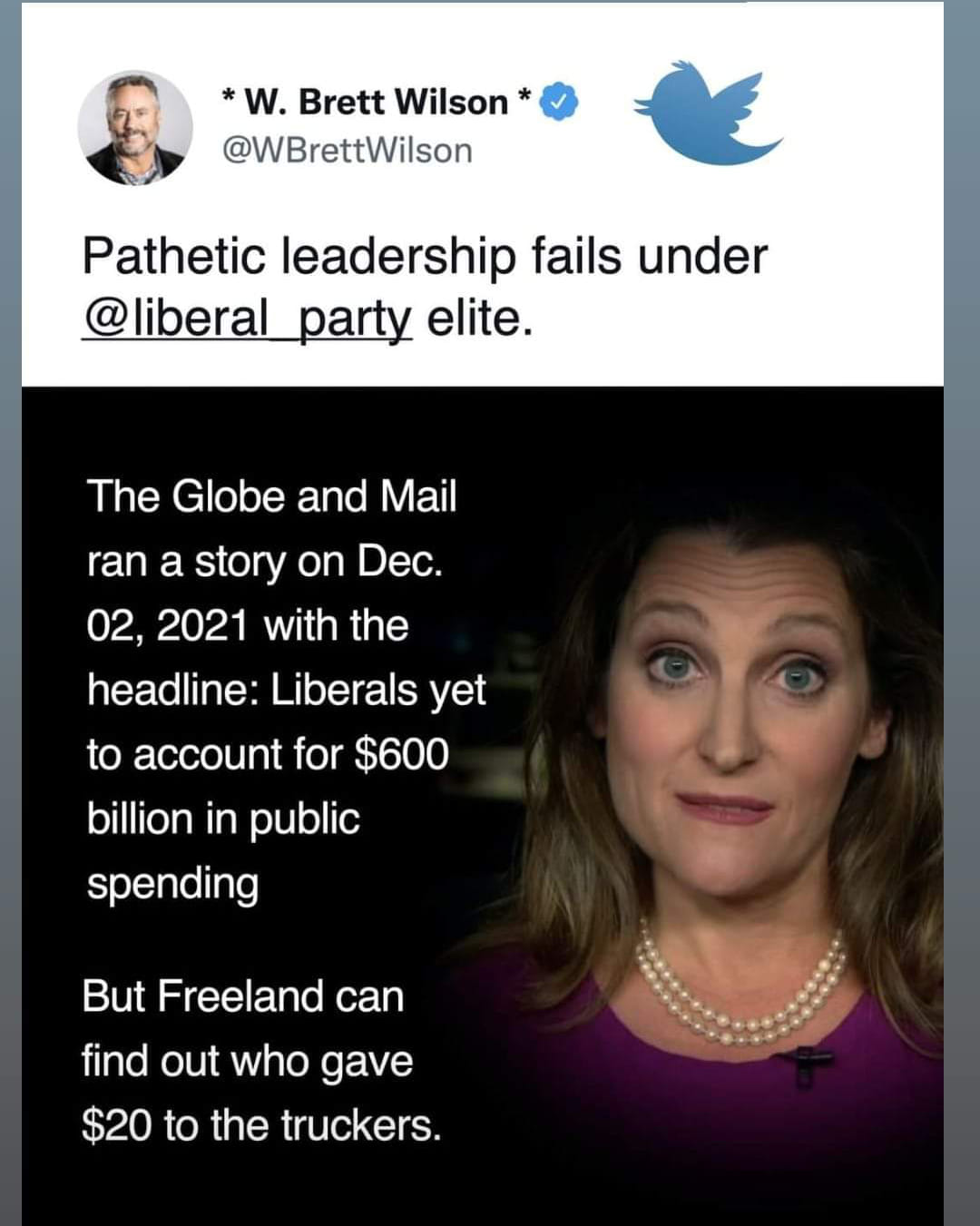