Using The Sun To Block Out The Sun - Evil's Ultimate Plan 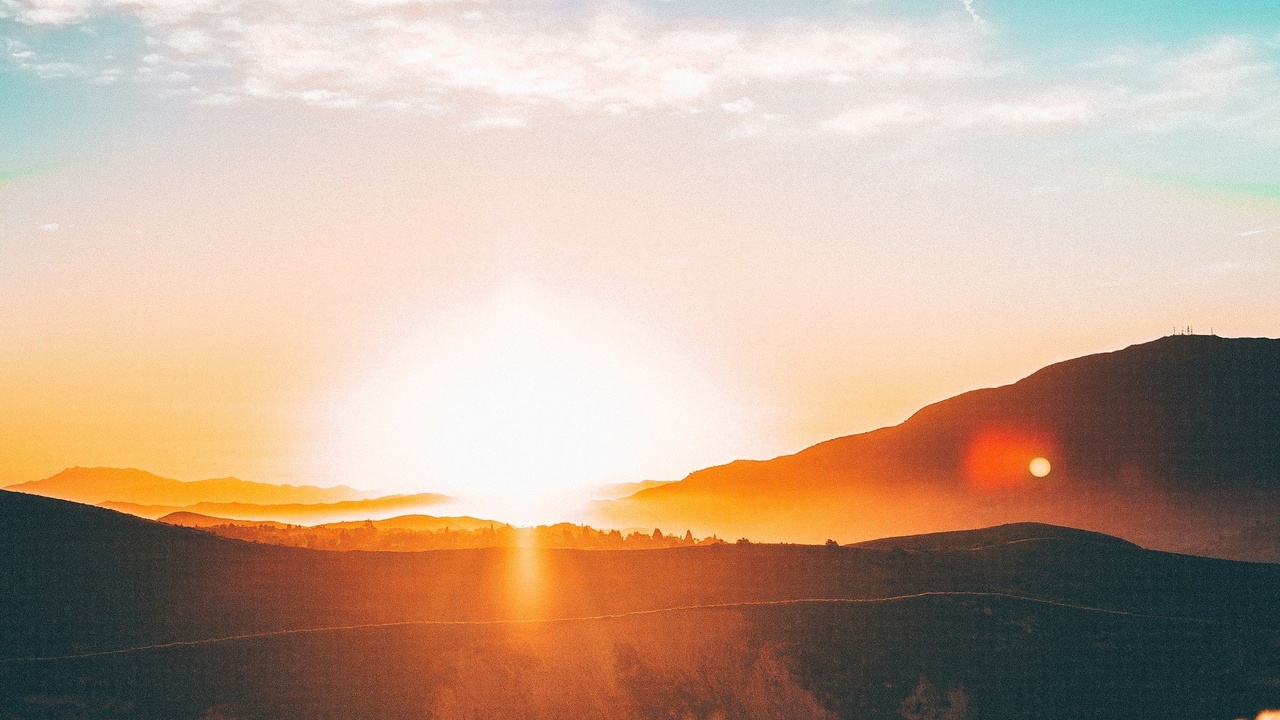