Beta Male Mind Control In TV Shows And In The Movies 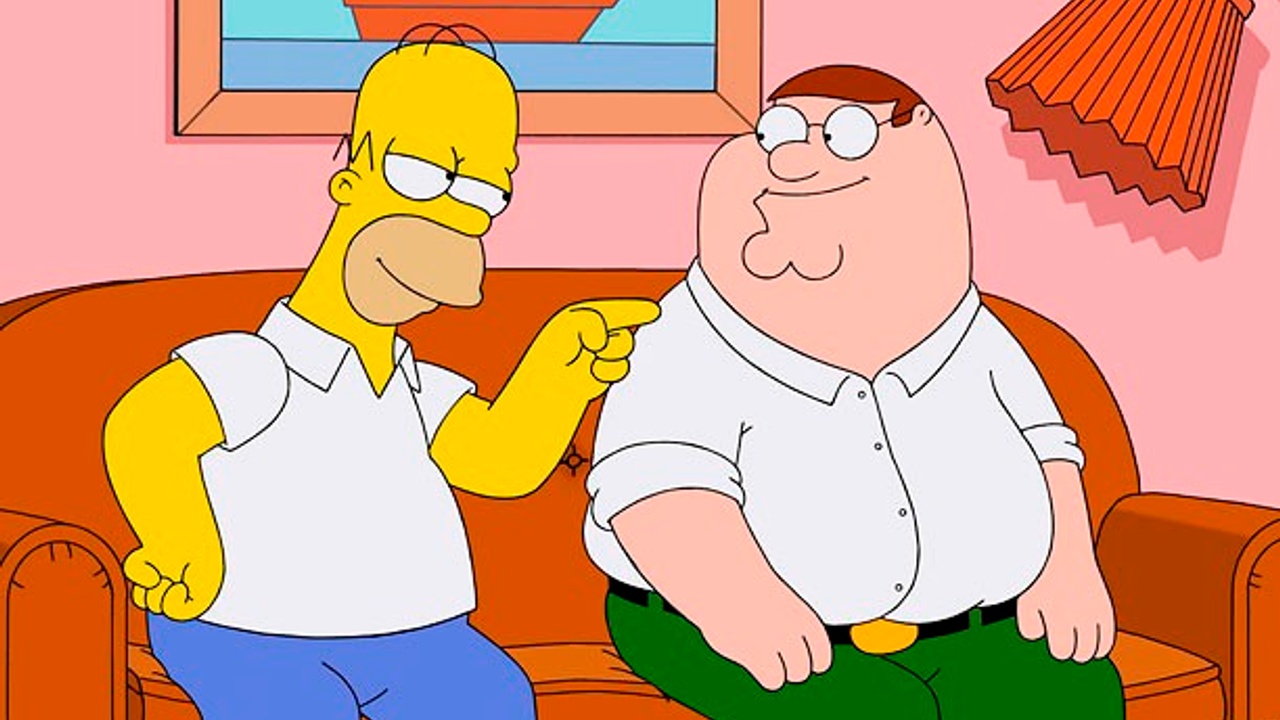 Look at the men, just in these two popular cartoons alone. The Family Guy and The Simpsons. The subconscious mind is the part of our brain complex that literally manufacturers our behaviors and our beliefs. The subconscious looks for repetitive themes, imprints or content (using our eyes) and then identifies that repetitive content very quickly. After identifying the repetitive content found in the environment (or on the screen), the subconscious adopts it as our own because mirroring what the tribe is thinking or how the tribe is behaving......is a safer card to play in regard to our survival. The subconscious is in charge of our survival, and this is why it houses this "copy what the majority is doing" survival behavior program. Repetitive content registers in the subconscious as "what the majority is doing". We then become and act out what we see most often. What we see is what we'll be.
So, look at the men in these two popular cartoons again. Out of shape, lower IQ, lazy, weak and childlike. Did you notice "fat and drunk Thor" in the last Avengers movie? What about the infantilized single men of Seinfeld....George, Jerry and Kramer? What about the characters played in the typical Adam Sandler or Will Ferrell movie? What about Kevin James in "The King of Queen's"? Are these characters strong leaders or just a non-stop all you can buffet of immature/child-like role models for the fertile subconscious mind to mimic? It's time to start looking at all men, in all TV shows and/or movies, which our social engineers serve up for our subconscious mind to mimic, copy, emulate and mirror. Even in The Family Guy cartoon, the male baby is always trying to kill the Mom (psychopathic behavior) and the male dog is an alcoholic. Perfect role modelling for the human farming colony. Keeping the male of any species weak and dysfunctional is step one for the take over and enslavement of that species.
See any patterns regarding the type of males in our society and where they may be getting their subconscious marching orders? What sort of role models do we have as men from our men in political power positions? Who's getting cancelled today? Strong men or weak men? If strong men are disappearing and being cancelled, what's left for the other men to mimic? The art of controlling an animal's behavior by changing their environment, (absent of using violence) ...is called "behavior modification" in the mind control field. When you don't use violence to force a behavior change and you use behavior modification instead, the human being modified also believes that their new engineered behavior was invented and initiated by them. If I can get you to do what I want you do, while leaving you believing that you're making the decisions on your own, it means my manipulation of you can go on forever without your question or resistance. For further education on this effect, please just look out your window.
Over the past 25 years do you see men portrayed in a negative way or a positive way, especially in relation to their female counterparts in media? And sometimes we wonder as men why the women who surround us look at us as something to tolerate or like we're bumbling buffoons.........and that's because we're all getting programmed into societal disasters by the black magicians of light in Hollywood. Please remember that Merlin the Magician had a magic wand made of wood from the Holly Tree....and that's where we get the name Hollywood from today. The magic coming out of Hollywood is standard repetition-based behavior modification. Humans will copy and mimic the most repetitive content in their environment, to satisfy basic genetic group psychology safety requirements. The black magicians are still casting their spells to this very day, through your screens. Think of a screen shot in sports or the screen on a patio door. A screen is something that blocks or obscures your view of reality.
We watch entertainment media where men are portrayed as "less than" and then the news comes on with our male "political leaders", who are far from the leaders that would lead us into battle themselves hundreds of years ago. The patterns regarding males in media are obvious, it's done on purpose and men are under attack.......with a very specific end goal in mind. Women are noticing this as well, that something has gone very wrong with the men in the tribe. The great thing about brainwashing and mind control (executed through the subconscious mind pathway) is that it can be reversed, if you use repetitive programming in the opposite direction. Let's get to work and let's get our men back. For more information in this regard, please email me personally at [email protected] and get on my private list. 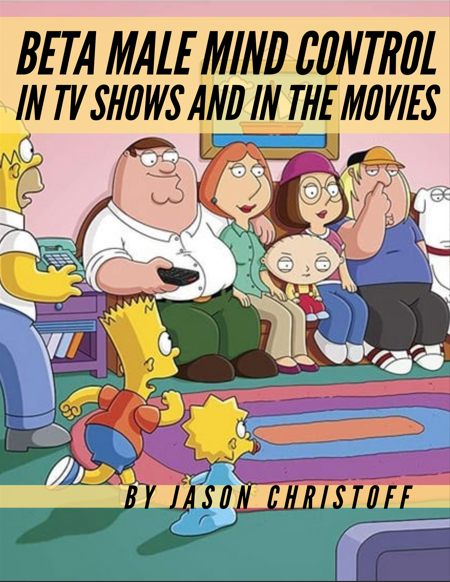