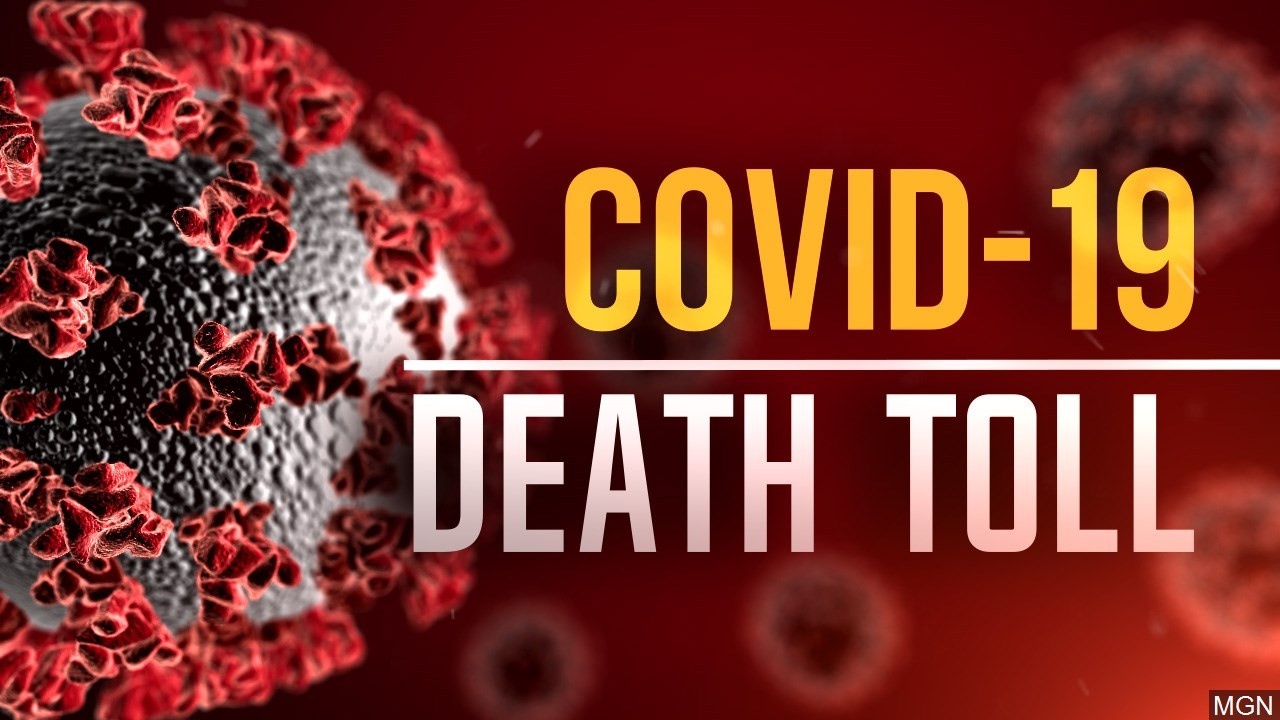 Year 2017: 2,818,503 Americans died.
Year 2018: 2,839,205 deaths (20,702 more than the previous year 2017).
Year 2019: 2,855,000 deaths (16,300 more than the previous year 2018).
Year 2020: 2,913,144 deaths (57,641 more than the previous year 2019).
BUT WAIT: There were zero deaths from Covid during 2018, and 2019 and the jump from 2019 was only 57,641 ???
I've been told that Covid is responsible now for 500,000 + deaths in the US. The numbers don't validate the narrative.
Shouldn't the 2020 number be much higher?
So the question becomes: How many people died of Covid and how many died (of other causes) WITH Covid......or were regular deaths just marked as Covid in order to scare the herd into the abattoir?
Now read below:
Was this a very well-orchestrated plan or an unimaginable set of events that just fell into place with the United States front and center? You tell me.
Scare people with an invisible threat, force them to wear masks that remove psychological identity and place them in isolation. Isolation proven the most effective way to train any animal.
Count the number of dead every second of every day, in every News Headline. By the way, ninety-nine and eight-tenths of the people who were said to be infected by the invisible threat recovered. About one to two tenths of one percent who were sick died, which is exactly in line with the regular death regardless of any other factor. Yes people die, they've always died at a regular rate and that regular rate didn't change in the first 1.5 years of this "issue". Most of the people tagged as Covid deaths had other medical problems as well....they were going to die soon anyway. Did you catch that? Less than 1/2 of a percent died and it's the same death rates as years prior. There's no stats proving there's any need for this draconian response, unless this is about a faux government trying to enforce a real coup d'etat.....and make us pay for it and make us work positions inside the coup of our own country.
Close businesses = 35,000,000+ instantly unemployed in the US.
Remove entertainment and prohibit recreation, Closing parks, gyms, bars, restaurants, sports. Remove happiness, entertainment, group bonding, group discussions and group strength.
No dating and touching in early 2020. Isolate people. Dehumanize them. Even in prison, the greatest punishment is isolation, as humans are herd based animals and derive their security/strength through bonding.
Close Temples and Churches - prohibit worship. Create a vacuum and let depression, anxiety, hopelessness, and desperation set in.
Then... ignite hatred and civil unrest, creating division, which is simply more isolation and fear.
Empty the prisons because of the invisible threat (based on a test that can't test for the threat) and fill the streets with criminals.
Send in well funded social justice vigilante groups to vandalize property and undermine social structures, advertise them as freedom fighters. Undermine the law. Riot, destroy small business, no Wal-Mart's or Costco's were burnt down. Loot and attack all law and all law abiding citizens.
Tell the government police to only enforce the law on law abiding citizens and change the law so that regular legal human activity (like working, breathing air, eating and moving where you need to go) is illegal. As soon as humans do regular human things, tell the authorities to steal their money (via large fines), threaten them and bully them into compliance. Weaponize the police against the people.
We are all being played by those who want to destroy America, Canada, the EU and Australia. We're all paid actors in one way or another, getting paid directly or at least getting positive emotional rewards for reading our lines and scripts. Scripts designed to destroy all of us. This is how you destroy a nation and people from within, and in very short order.
Will it work? I guess that depends on you and me. 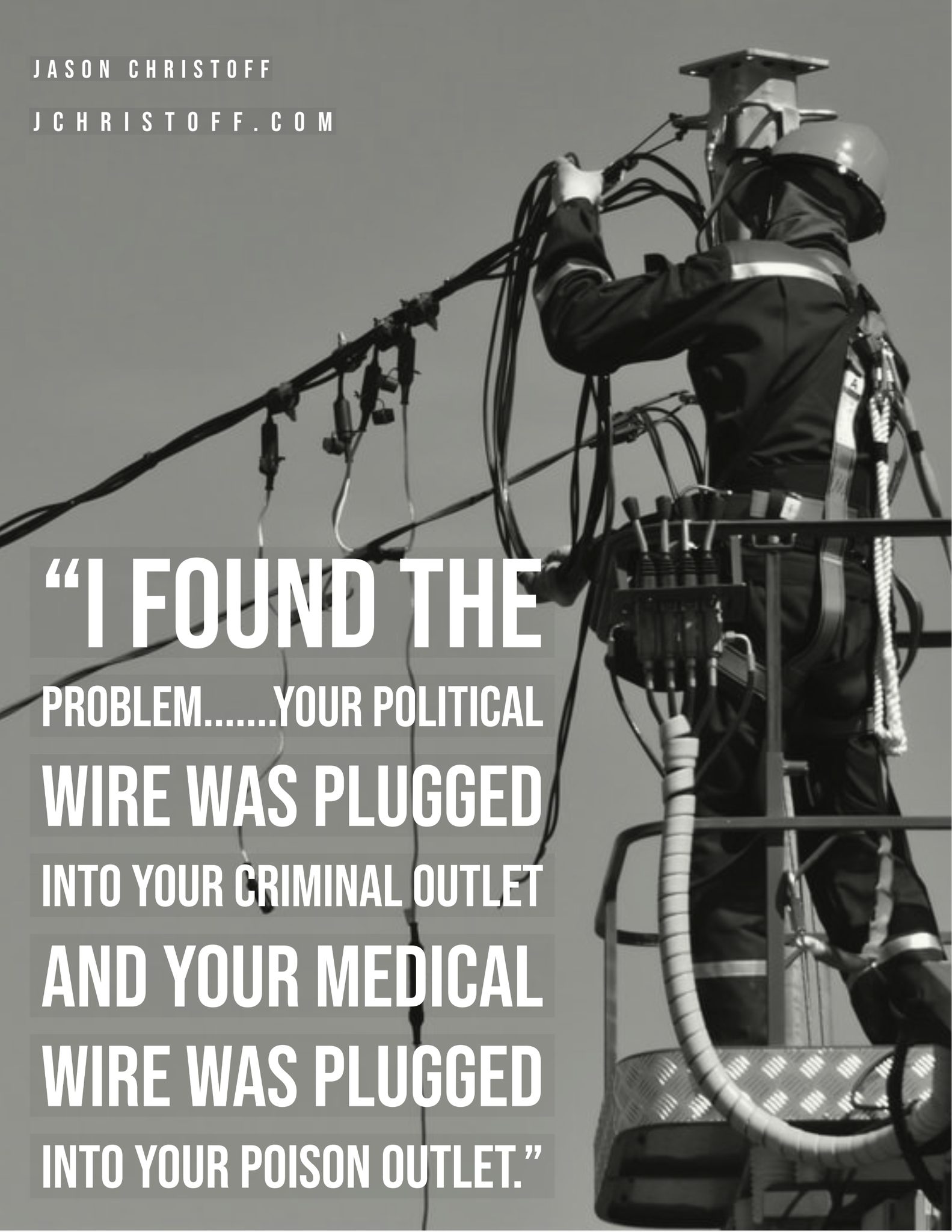