Some of Their Agendas And Where They're Trying to Take Us 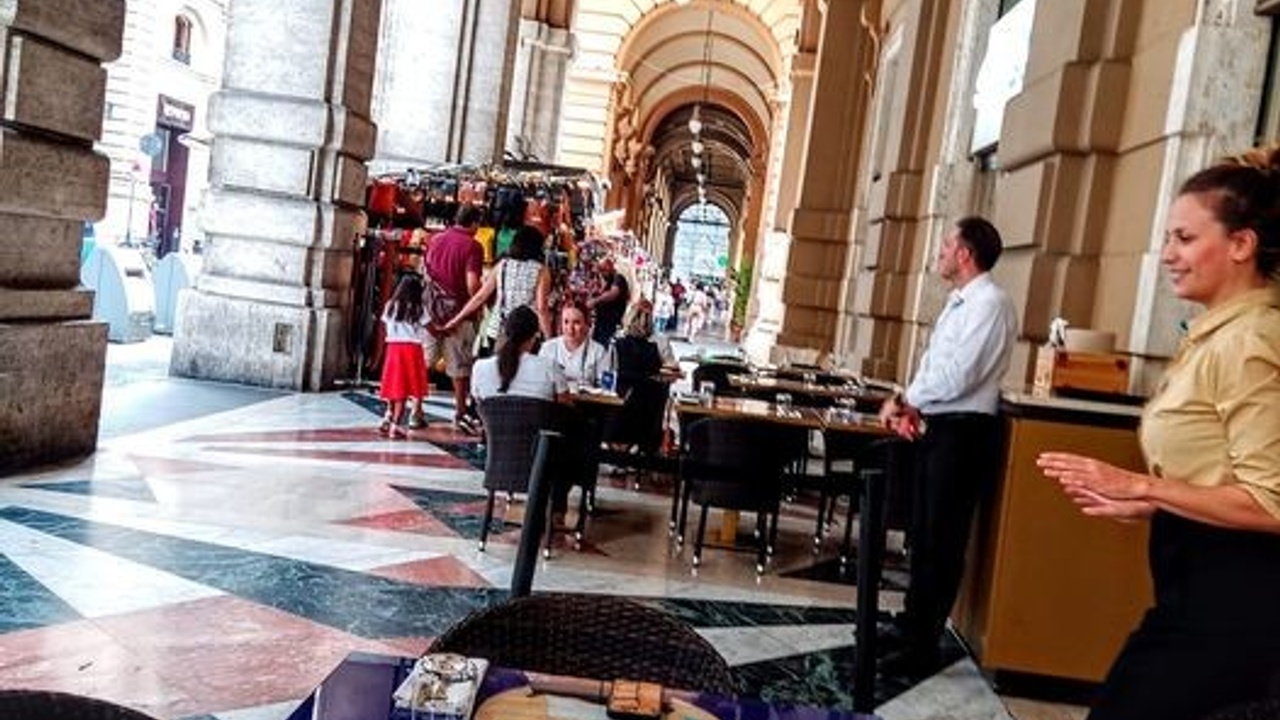 1. Electric Cars - although these vehicles are extremely inefficient and not green whatsoever, they'll act as the perfect control system that will be tied to your social credit score. If you don't do exactly what you're told (like destroying yourself with yearly government sanctioned poisoning and also speaking the lies of the day like they're the truth) your car won't work or it will simply lock the doors and drive you  quickly to the closest poison injection center.
2. The Sexual Confusion Agenda - they actually want to make reproductive sex illegal and only same sex unions legal. With this depopulation upgrade, they can simply pick from the spinner rack of pre-fabricated "Club of Rome" excuses. Climate issues being the most likely. This way people will willingly upload their consciousness into the metaverse where heterosexual unions will be legal in the fake virtual reality world only. They want our souls out of our bodies and into the circuit boards for reasons I review in point #5.
3. Nitrogen/Climate/Farming - there's no real surprises here. This group likes to trim the population every 100 years or so. It doesn't matter if it's burning olive groves and putting sea salt to the fields in ancient Greece, poisoning the wells during the Black Plague, driving small aircraft into food processing plants across the US today or simply pulling something about climate out of thin air....this group loves to deadhead the population at regular intervals. This "removal of the excess passengers" on the earth helps get rid of anyone who may remember the past, so that the new agenda can be normalized faster.
4. The Painting of Rational Hard Working Independent Adults as Right Wing Extremists - in order for the fake free nations of the world to usher in the one political party system like China, you need to get rid of the other political parties in the whole fake party system. I assume the different political parties represented different interests before the WEF take over but in order to shut the door on freedom permanently, the plan is for the left wing governments of all fake countries to treat the public so badly that the public rises up in moderate or small rebellions. At that time, the corrupt left wing governments will pass laws that ban all other political parties for "your health and safety". You know the routine, the same play book as everything else......for your health and safety. This is why Trudeau and Biden (and others) are now speaking the same inflammatory fire to the camera, to try and purposely trigger an uprising, in order to usher in the Chinese one political party system.....where you can still vote but you can only vote for the one party. So slavery. It's called slavery.
5. Carbon and Exhaust - electric cars have no exhaust and that's programming in itself, regarding anything with an exhaust being bad for the environment. Humans have an exhaust called their mouths. We also have the face cloth as programming in this regard as well, which adds to the "your exhaust/breathing as a human is very very dangerous". This entire agenda is building into something very odd where this ruling group will declare that all humans will need to upload their consciousness into the computer mainframe to help the planet survive. The reason they want the souls out of the bodies and into the electrical circuit boards is that this evil group needs to develop non human life in order to leave the planet and escape through something called "the ring past not". If you don't know what the "ring past not" is... I suggest you email me at [email protected] and I can point you in the right direction.