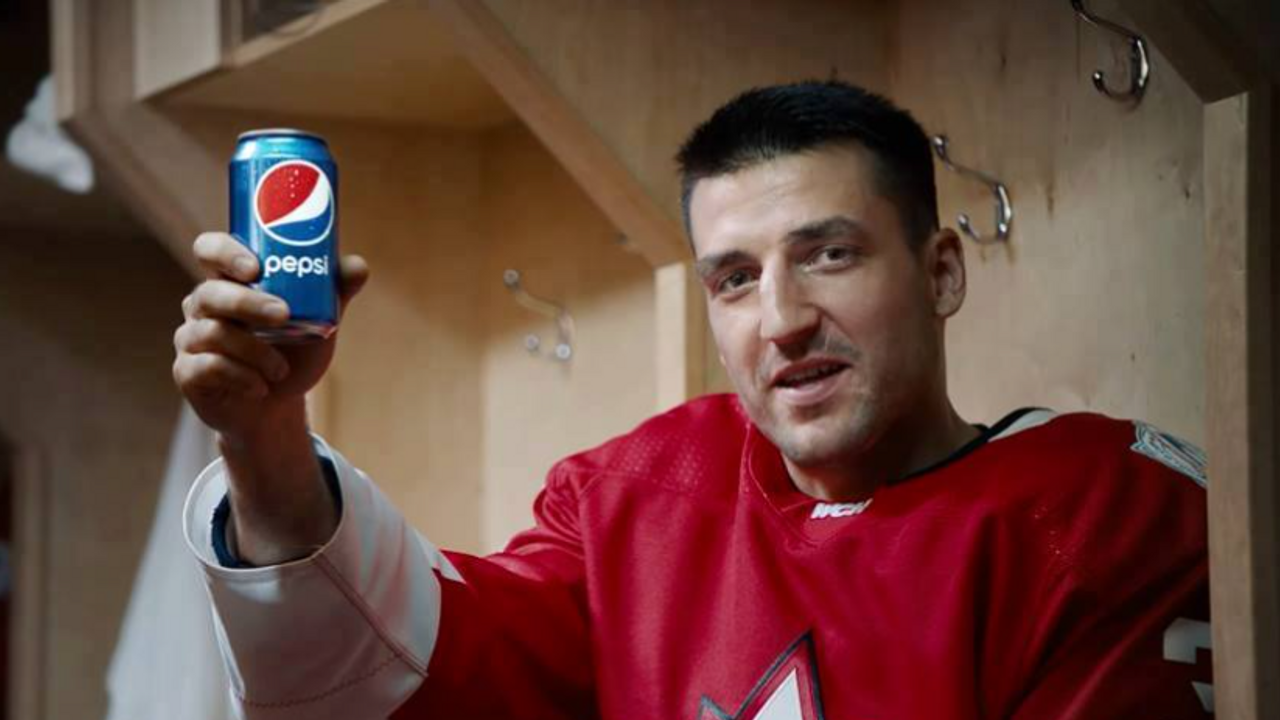 Do you think the NHL Stars doing commercials for Pepsi know that Pepsi has used aborted fetal tissue in the production of “the taste” for the drink? So if you can possibly envision a fully inverted and perverse society, would it include celebrities (sell-ebrities) endorsing a market by which unborn children are murdered in the womb and ground up for various purposes by science and medicine? http://bit.ly/OJdRcc. Is the public aware that aborted fetal parts are not only used in the food industry but are also used in the vaccine industry. Aborted fetal tissue is now routinely an ingredient in many vaccines. Why would our social engineers want to inject the tissue of aborted children, under the skin of our existing children (via vaccine injection), and what does that have to do with health or immunity? Click here to learn about aborted fetal tissue in vaccines. What is also odd is that the flavor enhancement chemical derived from aborted infants is called Senomyx, which phonetically is SIN-O-MIX (and pronounced exactly as such), which translates to A MIX OF SIN. Sin is/was an ancient bull deity of the moon, which was provided blood sacrifice (mostly animals but sometimes human) in the middle east. If this all sounds like ancient witch craft or black magic, you’re on the right track.

Are you aware that Pepsi represents the Egyptian God Apep? The God of evil, destruction and darkness. http://bit.ly/2iCxPrO Apep was a serpent God and the Pepsi logo is really a serpent’s eye. PEP-SEE or PEP-SEA, the serpent sees you or you’re consuming the “sea” of PEP, the liquid of the serpent. Do you know what’s going on? Are you sure? Are you aware that Apep’s other name is Apophis……..the hidden word in the name being “pop”? Pepsi is pop. Are you aware that there’s an asteroid that will come dangerously close to earth in and around 2029? It’s name given by “scientists” is…….Apophis. Also the word soft is used in military theater to describe a way to exterminate an enemy without alerting the enemy that they are being slowly poisoned or destroyed. This is called “the soft kill”. Have you ever wondered what these liquids are called “soft drinks”? Do you know if you mirror image from the top, it spells isded or is-dead backwards? What are the chances you've always been living in a very odd world without noticing?

The colors red and blue are also very important in advertising as red is proven to instill aggressiveness, fear and lower IQ through the activation of the limbic system. (because it represents land and blood in the human psyche…it is believed) Blue is proven to expand thinking and calm the metabolic system. (because it triggers thoughts of an open sky) By having both red and blue on a product at once, it provides the brain with opposite and opposing messages, causing what’s often referred to as “destructive interference”, which causes a flat line of thought in the mind. When the brain is in flat line, the product message (in the advertising) can’t be assessed properly and is driven deeper into the subconscious. Our ancient human farmers are aware of how red and blue play off each other, to create tension in the mind and then a shutting down of thought. That’s why Luke’s light sabre is blue and Darth Vadar’s is red. Pepsi is blue and Coke is red. The Montreal Canadians are red, the Toronto Maple Leafs blue. Red Sox vs Yankees. Manchester vs Manchester City. Democratic vs Republicans. Conservative vs Liberal. All Olympic boxing matches require the combatants to wear blue or red. This is also why red and blue flash a top a police car because the colors themselves are best for causing fear, confusion and intellectual shut down of the citizen. More about the blue and red at this added link.

Do you know what’s going on? Are you sure?