A Nurse Makes A Break For Freedom 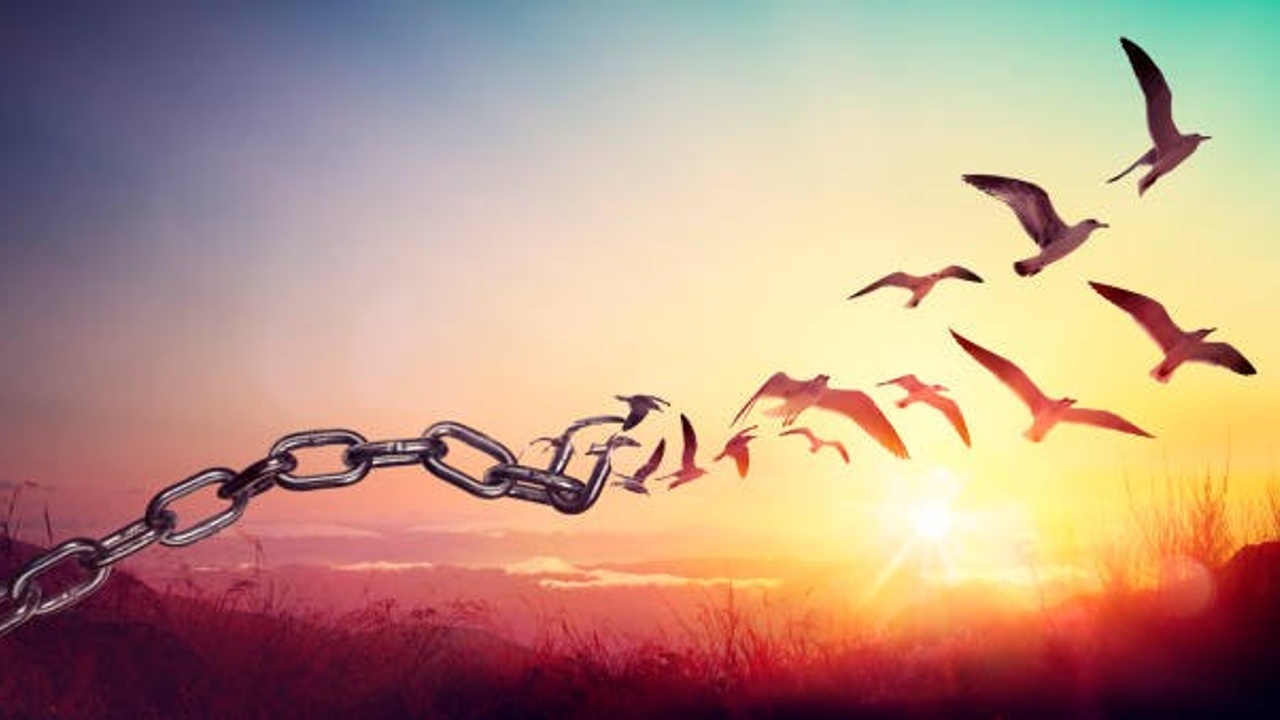 I know a nurse who was also a farmer and a plumber. When they asked him to role up his sleeve to push the poison, he simply resigned and took on his plumbing gig full time. It was as simple as that. He said NO to the slavery and YES to the freedom.
And that's what government school is really for, to herd you into one area of expertise, so you're completely dependent. Government schooling never teaches you how to stop working inside the machine. It doesn't matter what degree you get, you're always busting your ass taking orders from someone, somewhere, in most cases. The vast majority of schooling prepares you to be an obedient order follower and that means you get so used to taking orders from other people that you can NEVER imagine giving orders to yourself and working on your own.
And that's the rub, the ambush and the trap...…all rolled up in one tidy mind control system. The system grooms most folks to take orders and to focus in on one thing, when they could have always had several pokers in the fire. Who said you can't have more than one talent, more than one way to make money, more than one way to support yourself??? Yes the government said that.....and that's how you know it's absolute fucking bullshit. Government is another word for "where your best life goes to die."
By focusing in on one thing and never learning how to organize your own day, when the powers that shouldn't be said, "push the poison or find a new job" most people were already living in a mental prison where instant compliance and reflexive obedience was the norm. Our human farmers have been designing this mouse trap for over 100 years. A very clever evil force was always stalking us from the tall grasses on the urban savanna. Our NEW EARTH includes knowing about all the ugly systems that make us less.....and rejecting them outright.
The solution is to start developing many talents in many different areas. It can be done quite easily ….especially if you throw out your TV, stop drinking coffee and stop drinking alcohol. If you think the government ambush regarding government schooling is bad.....don't get me going regarding the brainwashing device called a TV and the brain damaging compounds called alcohol and caffeine. You can get out of this trap very quickly. You just need to stop fucking around and get to work. Reject their systems of control and dig out of the prison, like your life depended on it.....which at this time, it does. 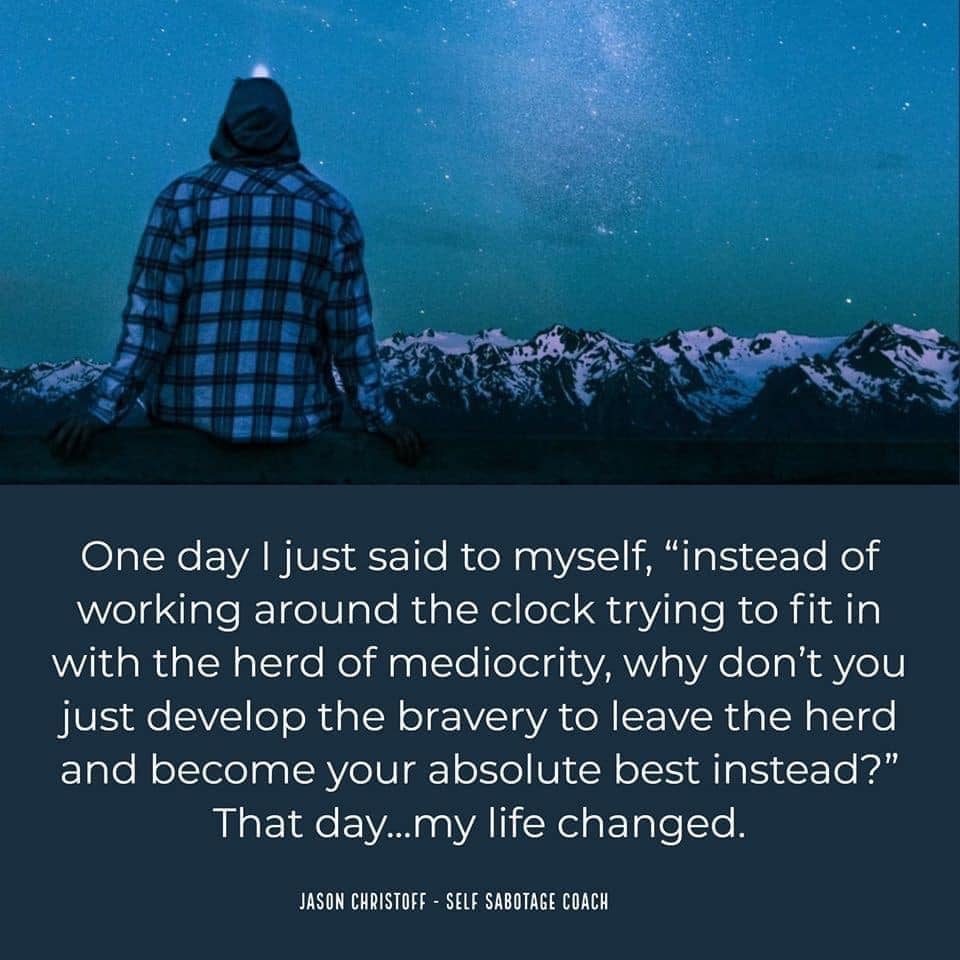