7 Things That Would Happen To You Without Government 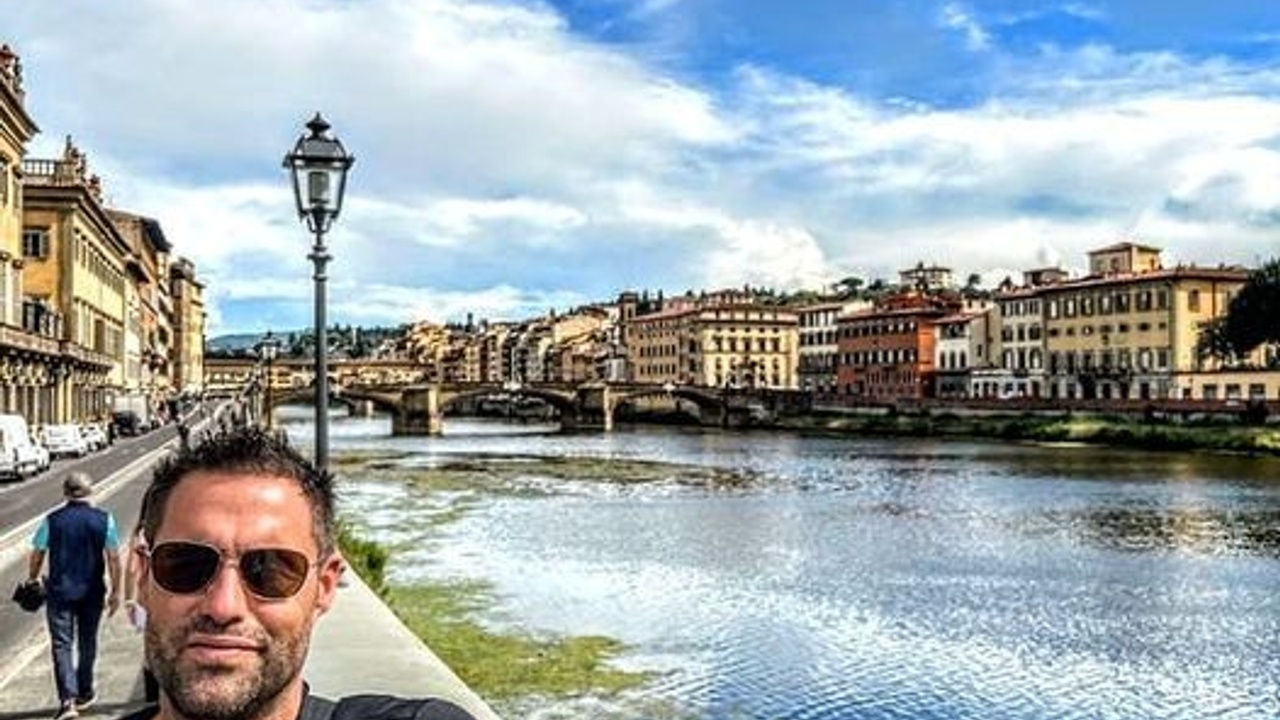 1. You would wake up and no one would be colluding to poison you and your family back into the stone age.....so that you're all easier to rule, steal from, govern, control, manipulate and lie to.
2. You would wake up and no one would be stealing your money and calling it taxation.
3.  You would wake up and there would be no government school system and corrupt media system that teaches you to believe that theft is taxation and that poison will make your life better.
4. You would wake up and no one would be trying to organize perpetual psychological operations, in order that you're tricked into begging for your own enslavement and destruction.
5. You would wake up and look in the mirror thinner and with a massive increase in IQ.....because poison (which the government drowns the public in purposely) is also proven to make you fat and brain damaged. (sick and brain damaged people are easier to rule, control and manipulate....already reviewed in point #1).
6. You would wake up and would be living in a society where adults who talk, think and act like children are really hard to find. Without government doing everything it can to infantalize the population into perpetual dependency, the immature adults of our world would be forced to feel the sting of their immature ways and would finally mature into fully functional contributors of the tribe. Or they would just die off. Either way, the society would gain strength, focus and independence by allowing the rules of nature to weed out the morons. Currently the government mass produces, hires, promotes and overpays these infantalized dependent morons.....to rule over the rest of us....using our own money every step of the way, in order that government destroys everything our society needs to survive.
7. You would wake up and no one would be purposely crashing your economy, trying to infuse your children with sexual confusion, trying to pretend that all the countries aren't run by one evil group, trying to enslave you, trying to block out the sun, trying to destroy the food we all need to live, trying to make you eat bugs that will make you sick, trying to punish morality, trying to monetize immorality, trying to push emotional fear down your nervous system with trash fire terror media, trying to push chemical fear down your nervous system with poison, trying to drown you in a fear based tsunami of never ending prefabricated lie-ahria based events that do not and have never existed in reality plus trying to steal your kids away from you in order that they're programmed into believing government is their best buddy who has their best interests at heart.
Maybe you need to do a cost benefit analysis of your passionate love affair with government and see if a break up or divorce is required. Without government everyone would be forced to be a moral, ethical, just, strong, capable and independent human being. The costs of not getting rid of government means the society we live in collapses in on itself because government has purposely programmed many people to outsource their personal responsibility for life to an evil third party that operates exactly like an ancient black magic death cult.