5 Things We Need To Change About Government 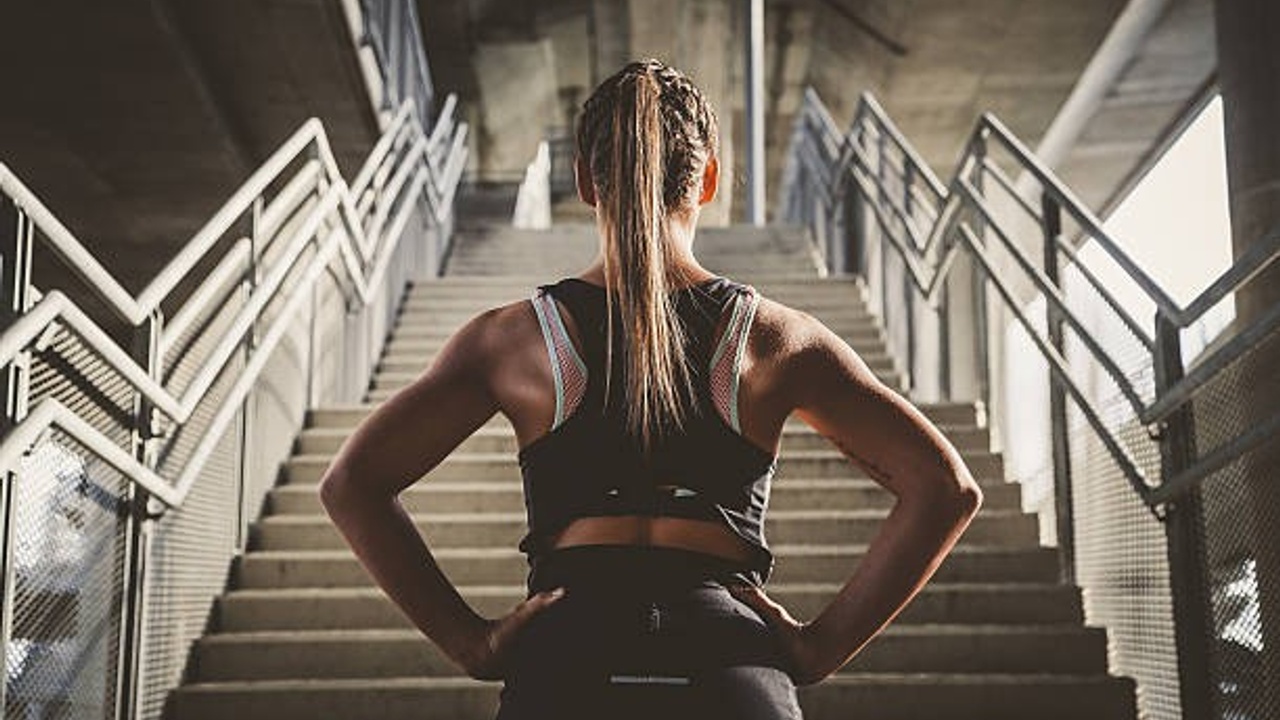 1. Government can't be given any Emergency Powers that involve taking away basic human rights. If you allow psychopaths a clause that allows them to conduct psychopathy upon you in an emergency, those mental defectives will fabricate a 24 hour all you can eat chaos buffet of false emergencies, forever plus a day.
2. We don't need government officials to vote for laws on our behalf. If we can file taxes online, vote online, bank online and be tracked online....we can vote for the laws that govern us as well online. Each person has a say, not some mental defective who says they represent us and does everything to destroy us.
3. If a government institution fails its prime directive or mandate, it's forced to close. If the population gets more sick, the hospital closes. If the kids get more stupid, the school closes. If the government can't make the people's lives better, it closes. That means all government institutions will be closed, without exception, within the same fiscal year. Why do we tolerate paid assassins who destroy our communities, while making us foot the bill? We're just as involved here in our own enslavement, ignoring these obvious truths. Government is built and expands based on failure, not success. Government could not run a corner store successfully, so how can it run entire countries or even our lives. Belief in government is a fantasy at best and a mental disease at worst. Enough of the small talk and the non sense. Right off....like a Band-Aid. Do your job or you're fired...just like the others.
4. No more pensions. Save your money like and budget like everyone else. Expecting working folks to pay for your life when you aren't working is the problem with government in a nutshell. Save, budget and stop asking everyone else to feather your bed....for basically failing your mandate and prime directive for the entire time you worked in government. How can a society, made worse off by your efforts, afford to pay for you not to work? Really? How? Offended? How do you think we feel? We're offended daily when government steals our money and makes our life worse off. So you need money? Keep working, save, budget or start a side hustle...like most other people who need money.
5. Taxation is theft. The right someone else has to your hard earned money is ZERO. ZERO. No one is better off when psychopaths steal your money, give it to their friends and destroy your basic human rights to do anything about applying a remedy...when this corrupt cycle spins completely out of control. When a community wants something built, they crowd fund it, just like they crowd fund everything else. We keep 100% of our own labor and if we want something, we build it as a collective but only as long as enough agrees and fund the project. This way control stays with the people and the mental defectives who flock into government get starved of their food source....which is our souls, energy and passion.
I'll continue this list at a later date. 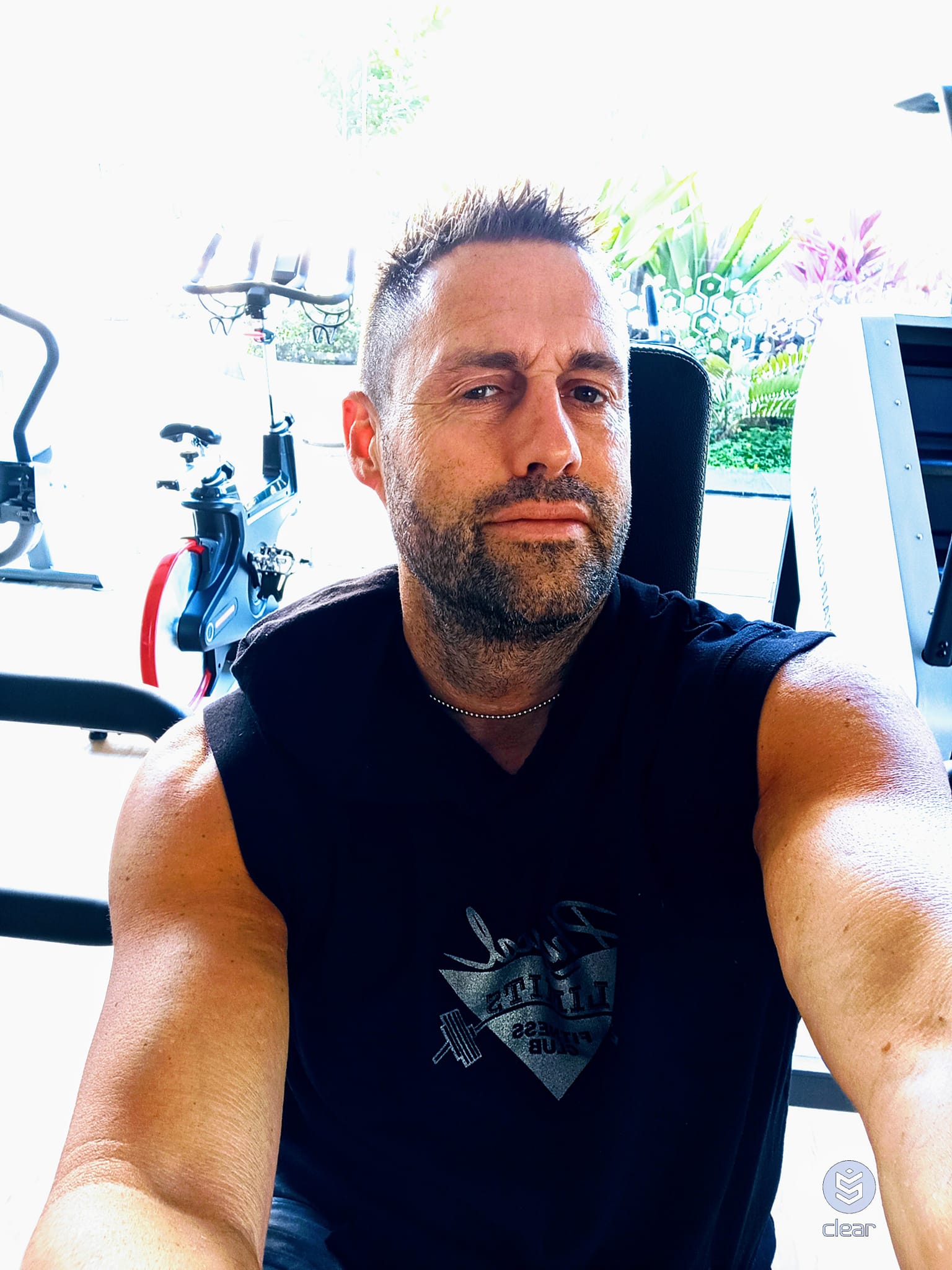