Mistakes And Why We Make Them 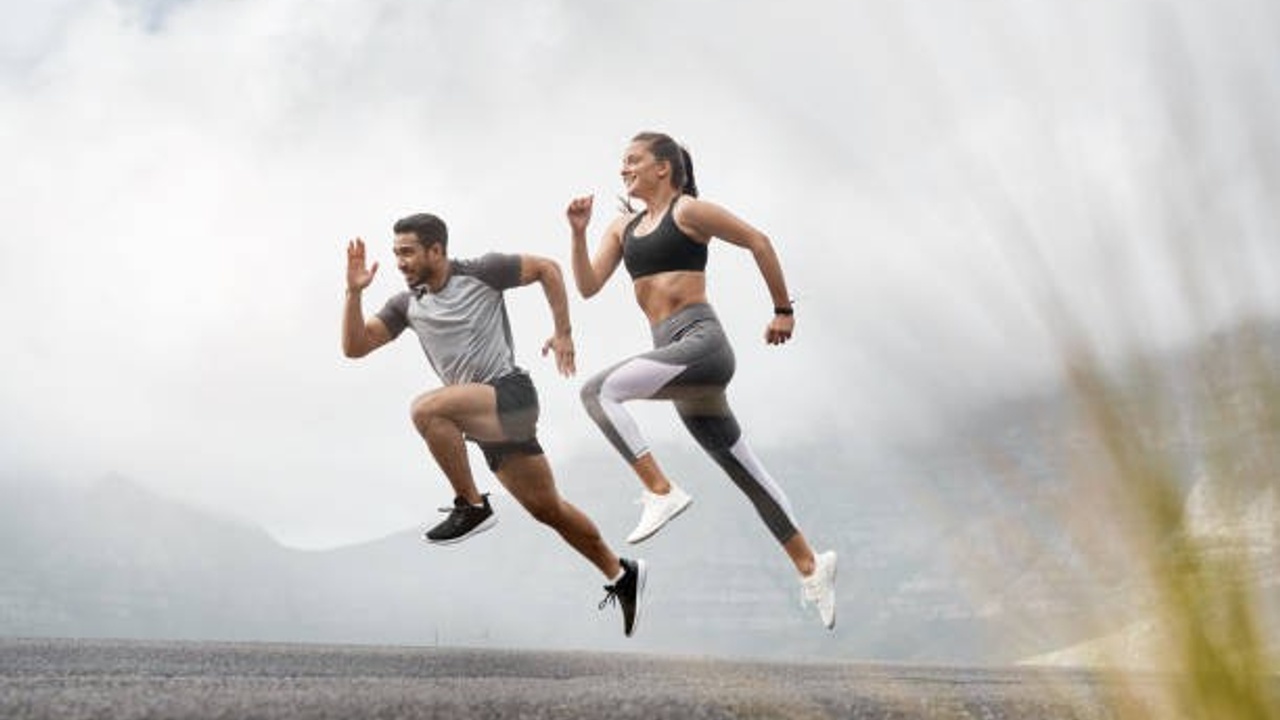 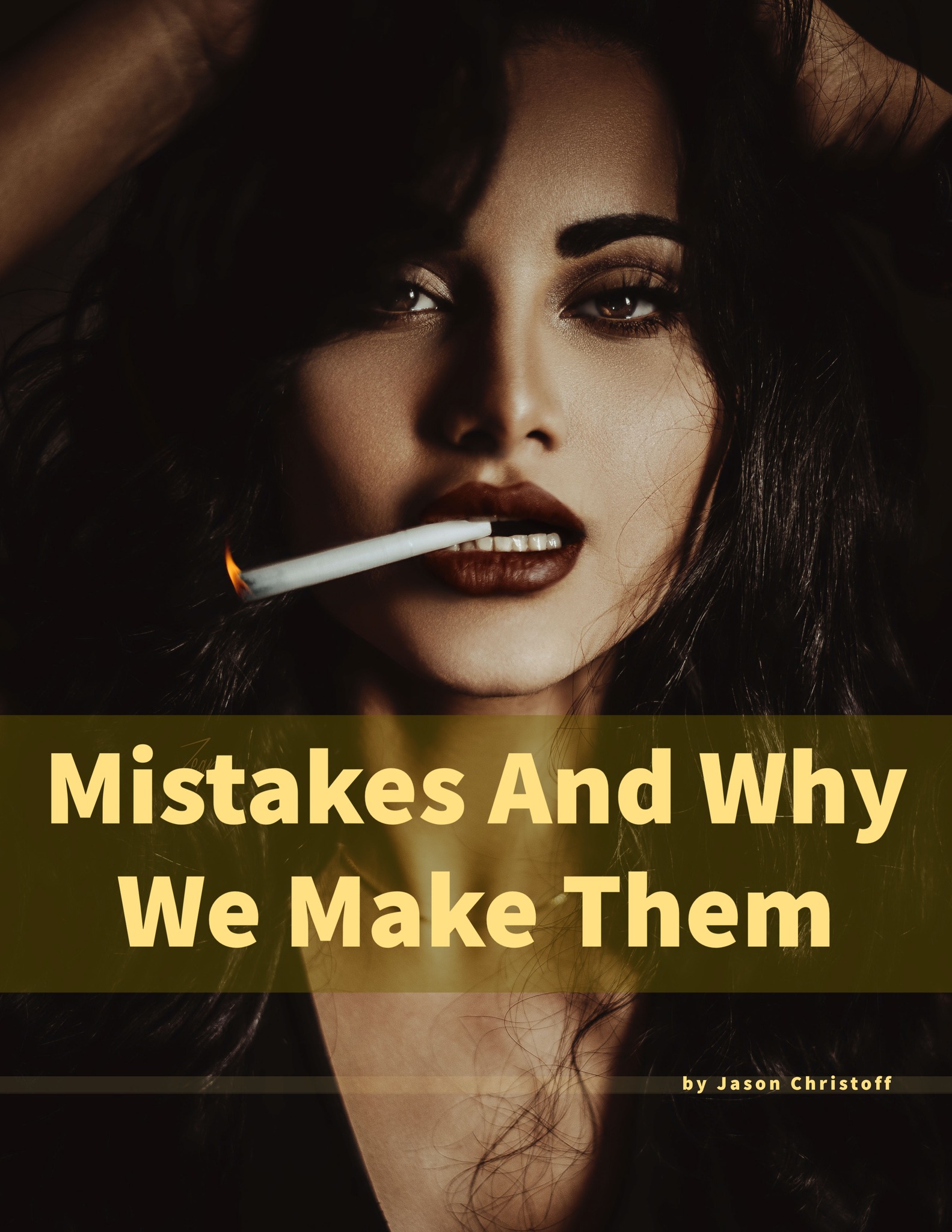