14 Ways To Burn Fat At No Expense 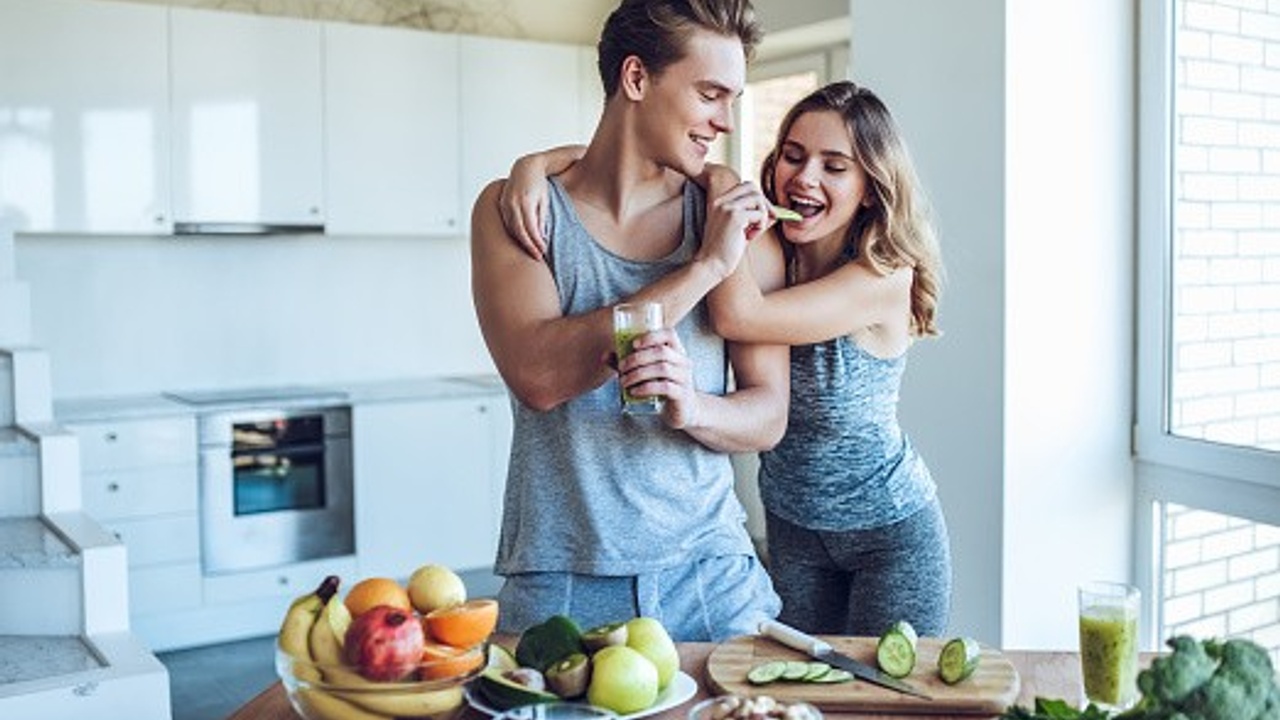 1. Go To Bed Before 10:30 pm. Quality sleep = increased fat burning. The best fat burner ever tested was 10 hours of sleep.

2. Eat Less. This is going to make you money. Understand that your stomach is the size of your closed fist and eating more food than that disrupts the organ systems of the body, placing them into stress. Consuming a greater volume of food than your own closed fist increases the chances of fat gain and disease dramatically.

5. Get Rid of the TV. Again, this will make money. The TV’s sole (soul) purpose is to legitimize and fortify a lifestyle that outsources personal responsibility to non qualified third parties and a lifestyle based on a never ending pursuit of hedonistic pleasures for self, at the expense of the life in you, the life in the people around you and the life of the planet. The TV’s light after sundown also triggers the body to think the sun is still up, and the body really ramps up fat burning when it thinks the sun is going down. The TV programs a person to be fat via false belief systems and the light after sundown itself triggers fat storage. Double whammy for your worst life. The more someone watches TV, the greater they’ll live inside an invisible prison within their own mind.

6. Go Organic – this may sound like something that does have an expense associated with it but the part of the mind that shuts off hunger cravings, only does so when nutrition washes over it….inside the blood stream. Non organic food has very little nutrition compared to organic, so by eating organic, the hunger cravings get shut off much earlier compared to someone eating non organic. Calories without nutrition will cause you to over eat, so even though organic costs more, the quantity consumed would be less, causing a financial break even scenario in some cases. Don’t tell yourself that you can afford to be sick but you can’t afford to be healthy. That doesn’t make any sense.

7. Drink More Water – the body can only burn fat efficiently if its’ properly hydrated. Coffee, caffeine based energy drinks and alcohol are all diuretics and that means they remove water from the body, therefore slowing fat burning. By quitting expensive diuretic based drinks that increase fat storage, you’ll save money as well. Water is the only liquid the body is designed to digest safely, other than human breast milk in the first 5 years of life.

8. Make Sure to Fully Evacuate Your Bowels – there’s a certain position which can more efficiently help people move their bowels, and drain their body of toxins. Each human is supposed to move 12 inches of fecal material daily. Fat cells double as safe toxin based storage areas. The less toxins = the less fat storage. Evacuating your bowels fully each day, decreases toxic load in the body dramatically and increases fat burning. Watch the attached video, study the angles of the hip, back and legs……and simply use some books or boxes around the house to mimic the same effect. https://www.youtube.com/watch?v=YbYWhdLO43Q

9. Get in the Sun Without Block – not only is conventional sunblock composed of cancer causing ingredients, conventional sunblock only blocks UVB (the UV that burns) while letting the cancer causing UVA to penetrate deep into the skin layer. Science at its’ best AGAIN…..growing the economy based on failure instead of success. Forgive my hatred of the lies, which destroy your health……..but I care as much about you, as I care about myself. Conventional toxic sunblock also slows the production of fat burning vitamin D. Vitamin D is a steroid hormone, which increases fat burning in the body dramatically. Get into the sun without block, 10-30 minutes daily (front and back), don’t burn and build up to longer and longer exposure times gradually.

10. Increase Quality Time With Family – increased stress = increased fat storage. Nothing calms the body more than the peace that comes into someone’s metabolism when they’re around their own family, as it triggers the activation of security based emotional centers. Invite family over for meals when you can, don’t separate from each other as much and make family life a big part of your weekly rituals.

11. Don’t Eat After 6:30 pm – this habit makes a huge difference instantly, not only with how much fat is stored on the body but on energy levels as well. Going to sleep with food in the stomach, disturbs the detox pathways of the body immensely, leading to increased organ stress. It takes about 3.5 hours for a full stomach to clear after a meal and that clearing is based on the body being in an upright (standing or sitting) position……..not lying down.

12. Eat Sitting Down – If you eat standing up or eat quickly, the proper digestion stages will be compromised and stress results in the system. All stress increases fat gain. Relax when you’re eating, sit down, gather the family, chew the food completely before you swallow, turn off the TV that pumps stress into the general public on purpose, put on some relaxing music and increase your level of self care. Remember that most fat gain is directly related to a lack of self care. If someone wants their fat content and disease to go down, their self care and self love have to go up. No one is coming to save you. It’s just you.

13. Stop Eating and Drinking The Big Fat Gainers – the big fat gainers are coffee, cereal, muffins (cake without icing), breads, pastries, milk, yogurt, granola, alcohol, pizza, oatmeal, granola bars, commercial fruit juices, margarine, low fat products, crackers, cakes, cookies, pasta, soy products, chocolate, caffeinated energy drinks and teas, pop, diet pop, rice/almond milk that contain carrageneen, the vast majority of all take out and restaurant food, processed meats, energy drinks like Gatorade and basically ANYTHING you can purchase at a corner store plus all prescription and over the counter medication. In fact the #1 cause of weight gain is NON CALORIE toxicity, so start cleaning things up. Stop eating poison and acting surprised about why you’re fatigued, overweight and sick. Snap out of it. (all mention of grain based fat gainers above are made in relation to wheat/gluten based products only – anything organic and gluten free would be a healthier choice in the same categories) If you really want to maximize your fat burning, get rid of grains altogether.

14. Maintain Good Posture and Skeletal Alignment – the spine is what conducts proper electrical activation to all organ systems and this nerve based highway works optimally when people maintain proper posture. A stressed spine stresses the entire system and all stress increases fat storage, water retention and disease in the body. Bad posture is like a slow drip poison. Work with a good chiropractor if you can plus a good exercise coach but if you can’t afford those, you can also cue yourself daily to maintain proper posture and optimal skeletal alignment.

Start where you are, use what you have, do what you can. One life. One time at bat. Make it count. 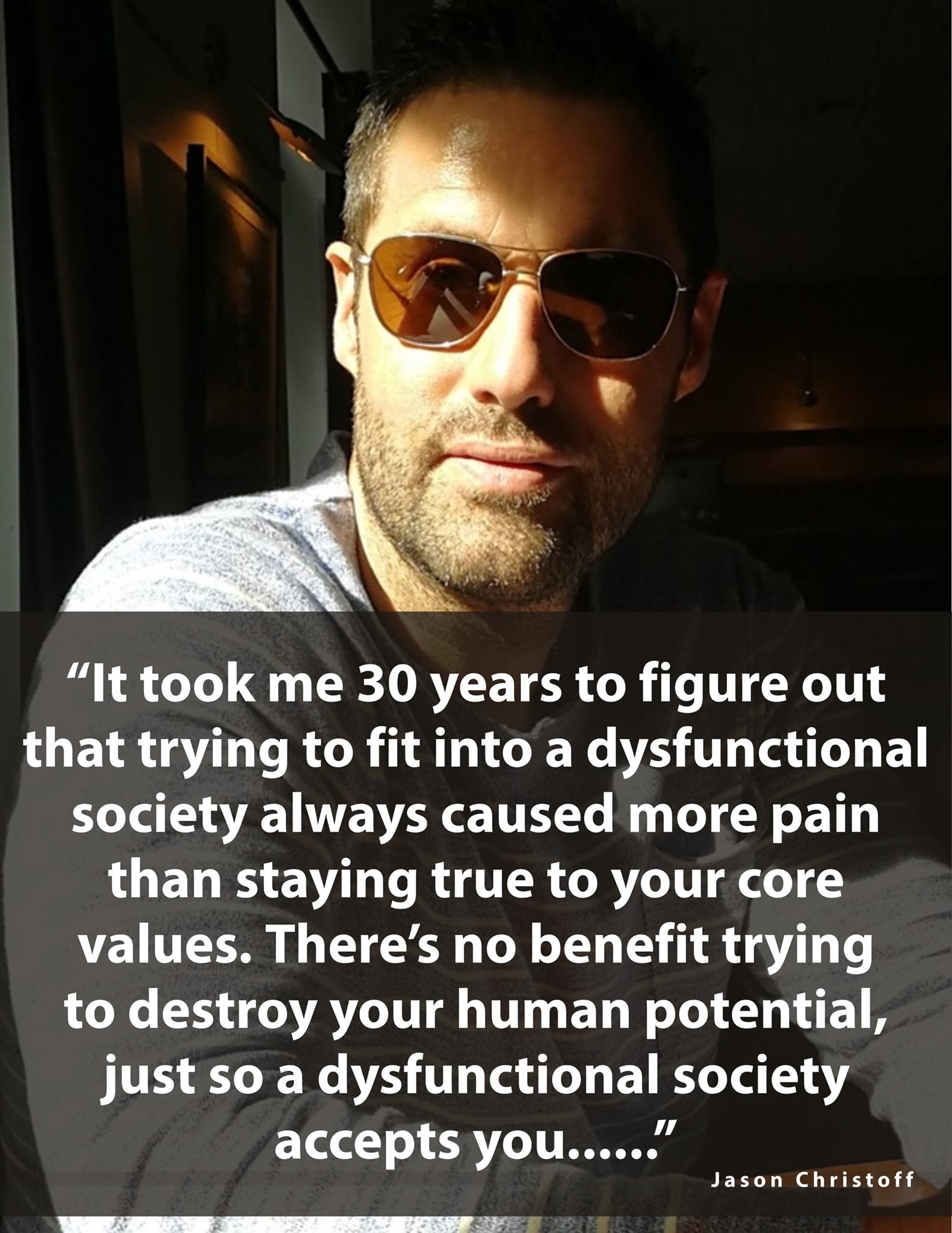