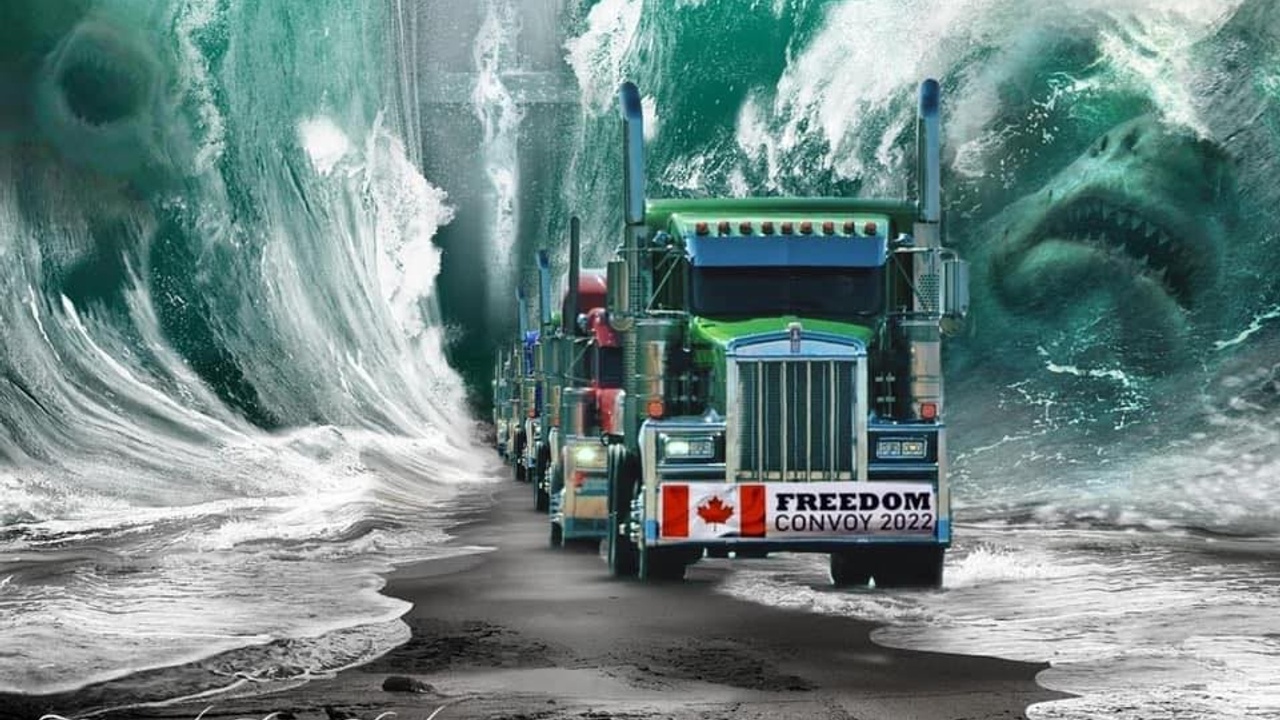 1. No one has a better life through the existence of government, no one.
2. No one has a better life by insisting they be ruled by clinical psychopaths.
3. Government is a lightening rod for clinical psychopaths and always will be.
4. The same way they installed and forced government on everyone thousands of years ago, is the same way they forced "the disease crisis" on everyone.....through propaganda, brainwashing, mind control and behavior modification.
5. Changing government parties amounts to changing which psychopath steals your money and restricts your freedom, success and happiness. Picking the blue or the red psychopath is the same as asking "would you like to be kicked in the crotch or punched in the face....you decide." It's all wretch and no vomit.....it never gets there. It's stupid. How can anyone be missing these simple truths? How about you just rule yourself, keep your own money and decide what happens to you over your own lifetime?
6. Conventional media and government schooling were always set up as the advertising wings for promoting government as altruistic and necessary, always there to tell us how things will get better when government steals your money and restricts your freedom, success and happiness. No greater load of lie-ahria has ever been shoveled into the collective psyche.
7. Government can feel good to people who don't want to take any personal responsibility for their own life outcomes and for the same people who falsely believe they were sent here to earth to party, have fun, have sex, drink, smoke, do drugs, giggle at stuff that doesn't matter and derive fake feel good emotions from screen illusions. Wake up. Government (ancient ruling families disguised as an altruistic force) imports all that immorality and poison into your communities so you're so distracted, sedated and tranquilized... you don't notice that you're being ruled by psychopaths.
8. The government, if they roll back their evil, can never be trusted again, period, end of story...…not that anyone should have trusted them in the first place. They've also accomplished a major goal they wanted to accomplish for hundreds of years now. They've poisoned large percentages of our population, stole trillions and now they'll try to make the population pay for that stolen money, while billions world wide fall ill and die prematurely over the next 1-5 years. If anyone is suggesting another group of psychopaths (wearing different color suits) rule them once again, they're not understanding the lesson here.
9. Start to rule yourself and be a moral ethical government to yourself first, to learn proper governance on your home field. You own your own 2 foot by 2 foot country called YOU, so rule it properly and use that experience gained to better interact with others. Be more independent of their systems of control and dis-empowerment. Home school, stop drinking their poisonous booze, stop guzzling toxic coffee, stop using your mouth as a garbage compactor because your life is empty, stop believing that sedating to a shitty life is the best you can do, start your own business, streamline your finances, throw out your mind control military weapon they call a TV, have zero tolerance for their lies, stop wasting your time absorbing fake feel good emotions from screen illusion and start meeting/talking to some real people again. Connect. Get healthy. Give your dream machine a tune up. Stop poisoning yourself by your own hand. Grow up. Level Up. Lion up. Adult up. Start with removing coffee, booze and TV time to start. Your life will get better. True story. Those are the big three designed to turn you into an easily ruled, unhealthy, sedated, dis-empowered super slave.
10. Stop listening to the lame stream media. Turn off your conventional radios. Stop buying conventional newspapers. Stop tuning into the lie-ahria rocketing out of cult controlled news corporations. Stop supporting anything with your energy that's designed to destroy you. Drive toward a better life and watch the entire slave system collapse into dust, in your rear view mirror. We don't need any of it. Government maintains its power by destroying yours. Read that again and never forget that. Just start telling politicians to their faces "We don't need you. We're tired of picking which psychopath steals our money and destroys our happiness. We're done with it. We're not doing it anymore. You're no longer required. Go home and get a real job helping the community like everyone else."  Click Here (20+) Convoy to Ottawa 2022 | Facebook For lots of Video's and what's really going on what the mainstream media won't show you. 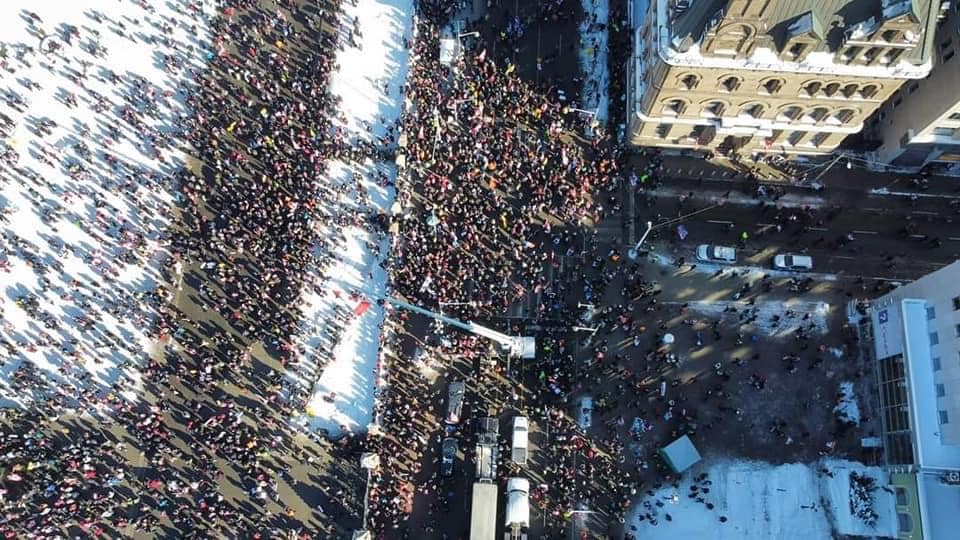 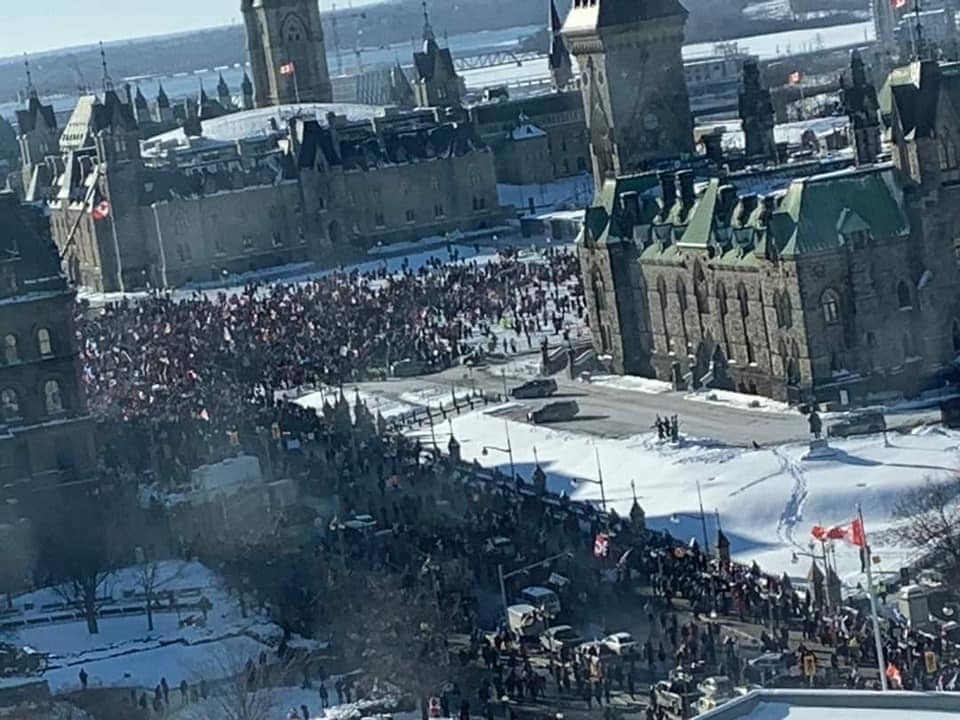 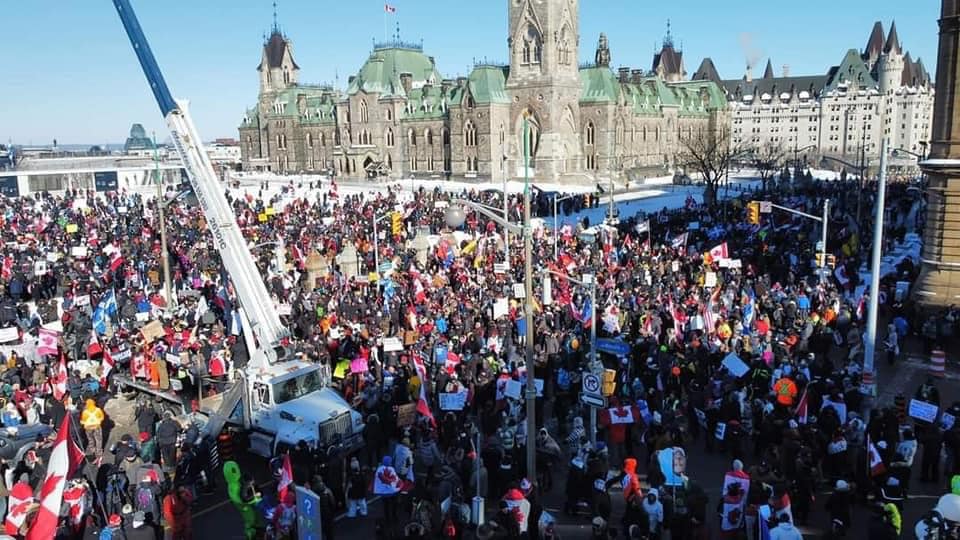 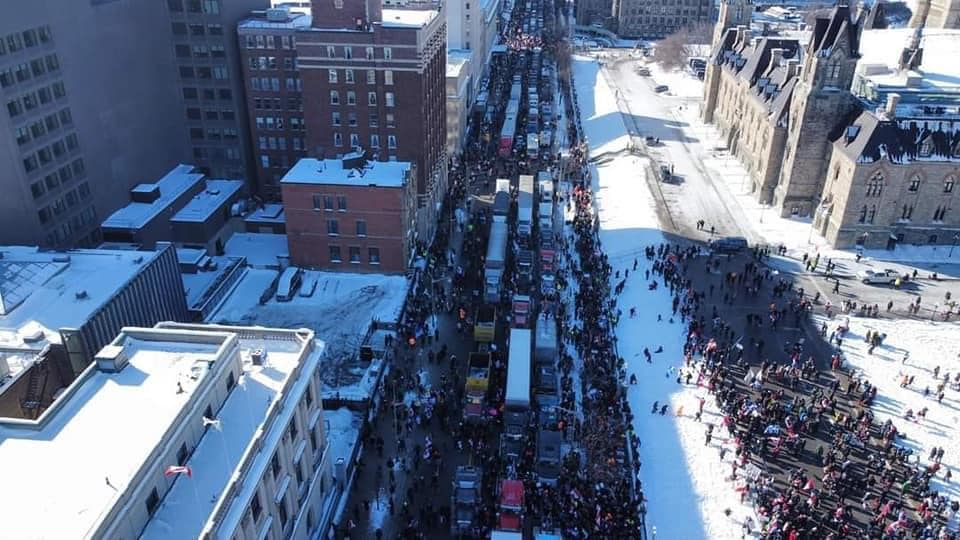