10 Signs You're Getting Abused By An Expert In Psychological Manipulation 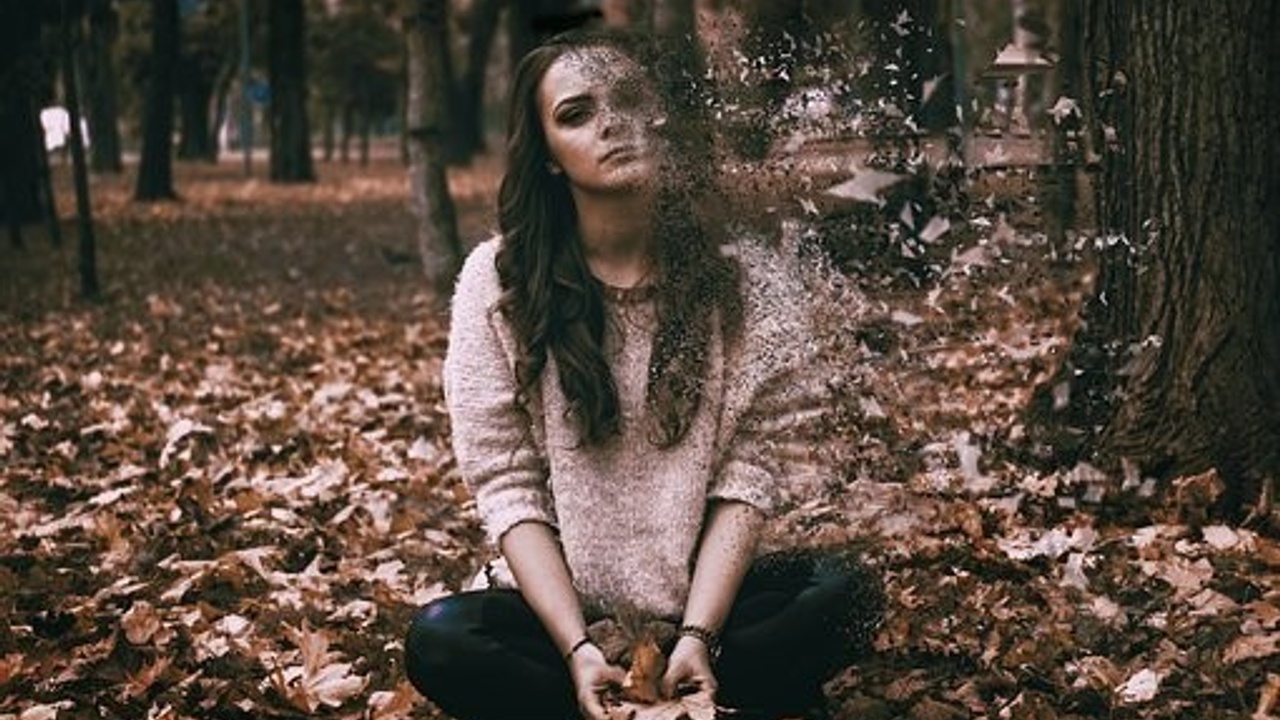 1. They'll lie to you when conflict arises and tell you exactly what's needed to calm you down. All promises are empty beyond the time they're uttered.
2. Abusers/controllers will use group psychology against you with phrases like "everyone thinks you're acting irrationally" or "your friends are even starting to question your behavior." (none of it being true of course) The base psychological program of the human is herd based, so when a person feels like they're isolated away from the herd, they're very bound to feel dis-empowered and back down.
3. They'll gas light you to make you second guess yourself. For example, if the abuser leaves the house and says "I'm going to the drug store and will be back in 15 minutes" but then they go to a friend's house for 4 hours instead.....upon arriving back to the home they may say "Don't worry so much, I told you I was going for 4 hours. I never said the drug store, you never listen when I talk." Then it's all back on you, which is how the abuser rolls...…it's always you and your dysfunction, never the abuser. Gaslighting is about you starting to question yourself, in order that the abuser gains more space to play and operate, as you continually fold in on yourself, believing you're misreading the situation. (but you're not)
4. Psychological manipulators are experts in media spin. When someone places the abuser in a bad light and when it's something that's concrete/provable......the controllers quickly get ahead of the game by starting the printing presses, in order to advertise a story that, "yes, the abuser did commit an infraction but it was only because a foul of grave severity was perpetuated against them." No matter what occurs, it's never the abuser's fault EVER. If they're caught in a lie, they scramble and blame objects, places, people, things...….anything but themselves. There's never any introspection because they believe they're already perfect and therefore no improvements are necessary.
5. Because many abusers/controllers have grandiose visions of themselves (often for accomplishing very little in life beyond being an expert manipulator) nothing can ever be their fault...….EVER. As for this point, this isn't an act. They truly believe in their own fantasy, that they are superior to others. They also believe no one could ever see beyond their veil.
6. Because abusers are manipulators and psychological control experts, they'll always need many different personalities, for every possible situation. Psychological manipulators don't have genuine feelings emanating from their own nervous system. There is no internal GPS of morality guiding their ship. What they can get away with, is what they'll get away with. They often download their behaviors through observing others in different life situations and mimicking those behaviors when the appropriate situation arises. There's nothing genuine about them, they react and respond to the external environment like a chameleon. This is where the false promises and gas lighting comes from...…it's all an act with no compassion for the victim. They can't feel emotion. They can act out compassion based emotion but they never feel it in a genuine way. They have two basic personality settings,....a) super pleasing and b) highly aggressive rage when they're found out.
7. They're often very well liked and overly friendly, as to make sure there's a think shield of public support between them and the trail of carnage they often leave in their wake with their long term companions.
8. Due to the constant gas lighting, broken promises and contradictory behavior (where down becomes up, left becomes right and night becomes day)… partners of a psychological controller often have low level PTSD. Abuse victims often come across as possessive, not confident or too questioning of their abusive partner's comings and goings.
9. The abuser or controller will often initially hunt a partner who's already easy to manipulate. The abuser/controller further weakens them to the point where the abuser has full emotional control of the abuse victim. In the end, everyone starts to question why the relationship continues because the relationship is highly volatile and unstable.....but the union is like that purposely. Volatility and instability is the primary weapon of the abuser and where they get their power. The abuse victim often stays in the relationship because they've been damaged for so long, they can't understand that other options are available outside the abuse zone.
10. The abuser/controller often has several other romantic partners on the back burner at all times, to increase their psychic power over their constantly bewildered abuse victim. Constantly having many romantic partners also increases the propensity of the abuser to pick up and leave at anytime, once they've been found out. Abusers and controllers can never maintain long term relationships because eventually the abuse victims hits rock bottom and finds their balance again. The ending of these relationships are often as explosive as an H bomb, as the abuser goes super nova trying to tell what ever lies are necessary to keep their power. After the relationship ends, the abuser is on to the next person like nothing ever happened and the cycle starts all over again with another person hunted because they're easily manipulated.
In the end abuse victims can regain their power, their self confidence and their self esteem at anytime. They can indeed work their way out of the abuse cycle, using psychological reprogramming to get there. Later this year I'll have a self sabotage strategy and healing ZOOM event for anyone who's currently living with a controller/abuser/manipulator. I'll demonstrate what fear does to the mind, how to turn the fear into hope, how to reprogram and how to regain your personal power. Once that's accomplished, the abuser loses their fuel and you're finally free.
For more information on this subject you can click this link - https://bit.ly/3t1AZcQ 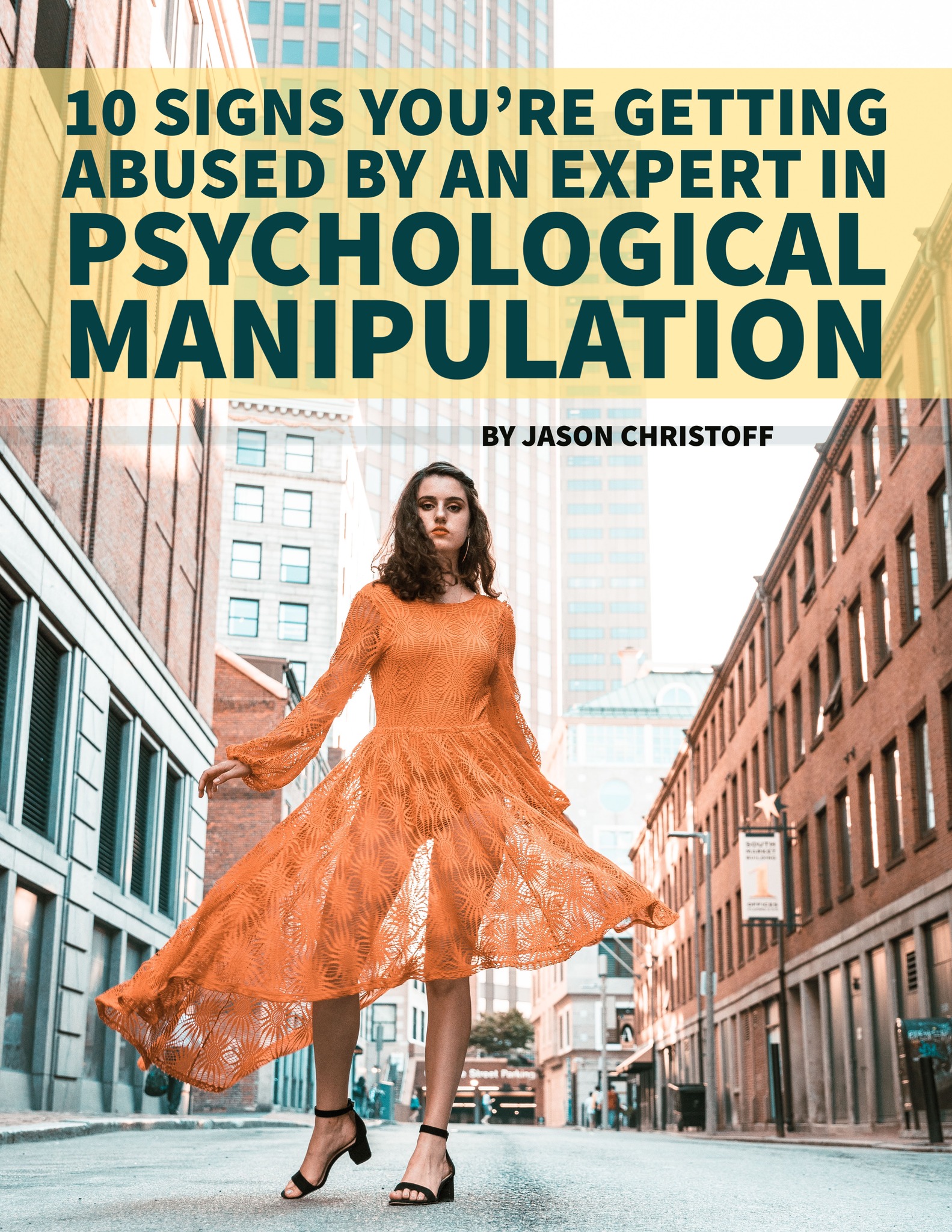